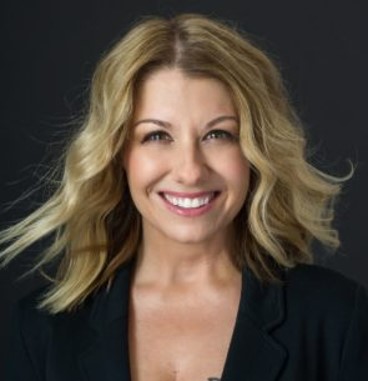 Key takeaways: Laurie Ruettimann is a former human resources leader turned writer, speaker, and entrepreneur known for her commonsense style and straightforward approach to workforce issues. Her podcast, Lets Fix Work, is one of the fastest-growing management and business podcasts on iTunes, Stitcher, Spotify, and Pandora. Laurie believes that self-leadership and individual accountability are the competencies required for the future of work.

Lauries career began in 1995 as an HR assistant for Leaf Candy Company, providing operations assistance and recruiting services for an hourly workforce in a manufacturing environment that was heavily unionized and staffed with immigrants from war-torn Bosnia. Since those glorious days, shes worked at Monsanto, Alberto-Culver (now Unilever), Kemper Insurance (out of business), and Pfizer.

Laurie keynotes events all around the world, is featured on major media websites sharing wisdom and knowledge about HR and technology and is writing her second book called Lets Fix Work with Henry Holt Books due out January 4, 2021. To learn more about Laurie, visit her website at https://laurieruettimann.com/. 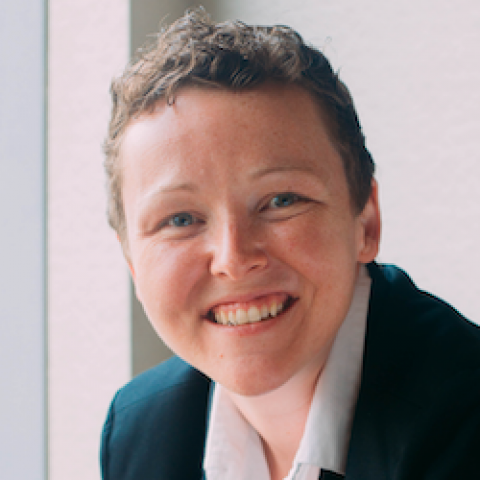 Every company has a unique story and compelling reasons for why you should work there. It's a feeling you get when you walk into work. Trust among peers. It's your best recruitment strategy.

Often, we look to best-in-class case studies to see how others are translating their stories. But here's a harsh reality. Best-in-class does not mean best for you. The right candidate won't react to just any interaction - they want to connect with who you are. There's a new standard of excellence among these high-demand people. You'll learn the new rules and how to stand-out in a world of look-a-likes and brands that claim to be different.
Key takeaways: Katrina Kibben has been an army brat, social media ninja, employer brand copywriter, and keynote speaker. But today she has the best job of all. As CEO of Three Ears Media, Katrina takes a high-energy, humorous, and non-traditional approach to writing and coaching teams of all sizes on how to write compelling job postings and recruitment marketing content that will convert passive, online candidates into their next great hire.

Katrina wrote the book on job postings and has been sharing her ideas on stages and online for over 10 years. Her articles are featured on Fortune Magazine, LinkedIn's Talent Blog and more. To learn more about Katrina, visit her website at https://www.threeearsmedia.com/. 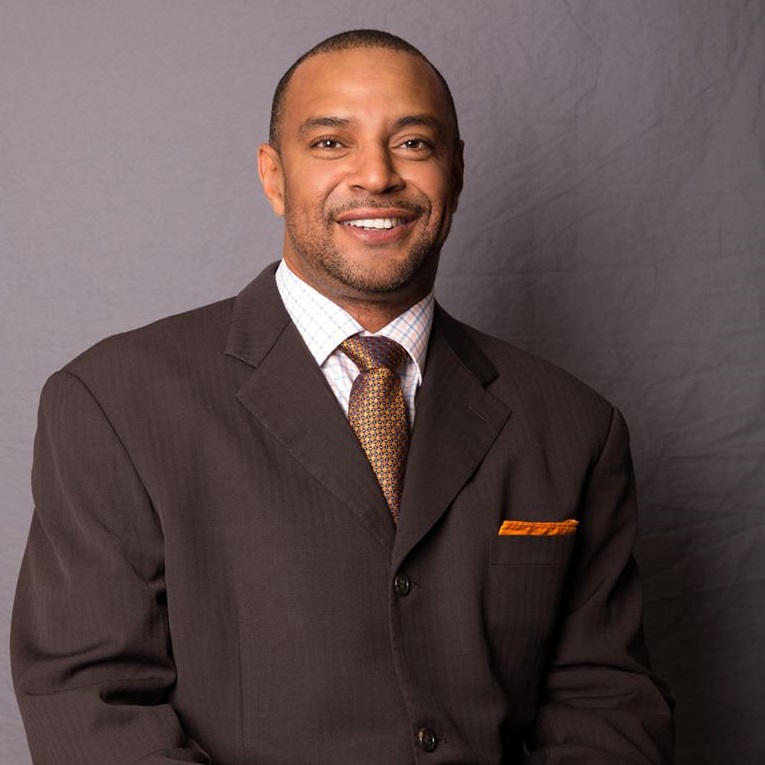 The NFL has invited Antonio Freeman to participate in their annual Rookie Symposium where he teaches NFL Rookies about financial responsibility.

Like anything worthwhile, Antonios journey has not been an easy one. However, every challenge brings opportunity. Antonio will share the highs and lows of his journey, including the challenges and how he overcame them, as well as what he has learned from those challenges that have made his life better - his Bright Vision.

We all have Life Influencers, those that care about us and help us along our journey. Are we coachable enough to learn the lesson(s) they teach? Who stands with us when we veer off course? How do we continually check ourselves to make sure we are stay the course? 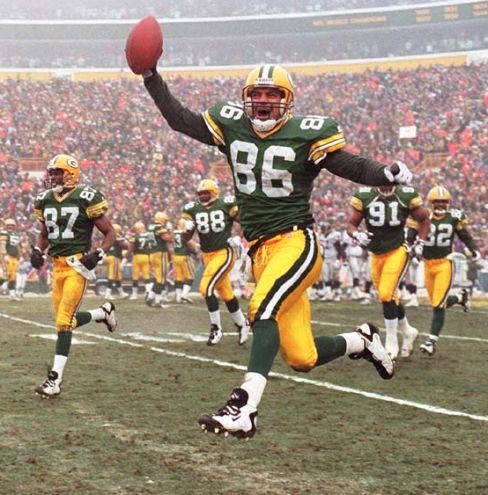 in a game against the Minnesota Vikings. Brett Favre threw a long pass most thought was uncatchable, Antonio Freeman caught it on the ground, got up and ran in untouched for a touchdown. The Packers won!  What obstacles have you looked at and gave up on before you ever started?

Antonio Freeman was drafted by the Green Bay Packers in the 1995 NFL Draft.  In his rookie season he returned a punt 76 yards for a touchdown during a playoff win over Atlanta.  He went on to lead the Packers in receiving in four seasons from 19961999 and led the NFL in receiving in 1998.

In his ten NFL seasons, Freeman caught 477 passes for 7,251 yards, gained 1,007 yards returning kickoffs and punts, and scored 61 touchdowns. His teams made the playoffs in seven of his NFL seasons. He appeared in four NFC Championship Games and two Super Bowls. He ranks sixth all-time on the Green Bay Packers receivers list with 6,651 yards on 431 catches. Antonio Freeman had three 1,000 yard receiving seasons in his career,Nicknamed "Free", in 2006 Freeman won a Pop Warner Award for his work with youth. He played in the Pro Bowl in 1999 and participated in the NFL Alumni skills competition at the February 2007 Pro Bowl.

On July 18, 2009, Antonio Freeman was inducted into the Green Bay Packer Hall of Fame.  Freeman is dedicated to his foundation BMore Free Programs which aims to educate and empower under privileged children and families and provide resources for them to be successful in life. The foundation was founded in Freemans hometown of Baltimore, Maryland, however, it is Antonios personal goal to share this program with children throughout Wisconsin. Antonio is a Board Member on Wisconsins own Buckets for Hunger and volunteers with Marylands Hunger Solutions.  He is a representative for GO PINK, a breast cancer awareness nonprofit organization based in Kenosha, Wisconsin.

Freeman currently serves on the NFLs Player Safety Advisory Panel and Leadership Board and is involved with mentoring NFL Rookies through the NFL Rookie Symposium.   He can be heard throughout Wisconsin each Monday during the Packer season on The End Zone with Antonio Freeman.